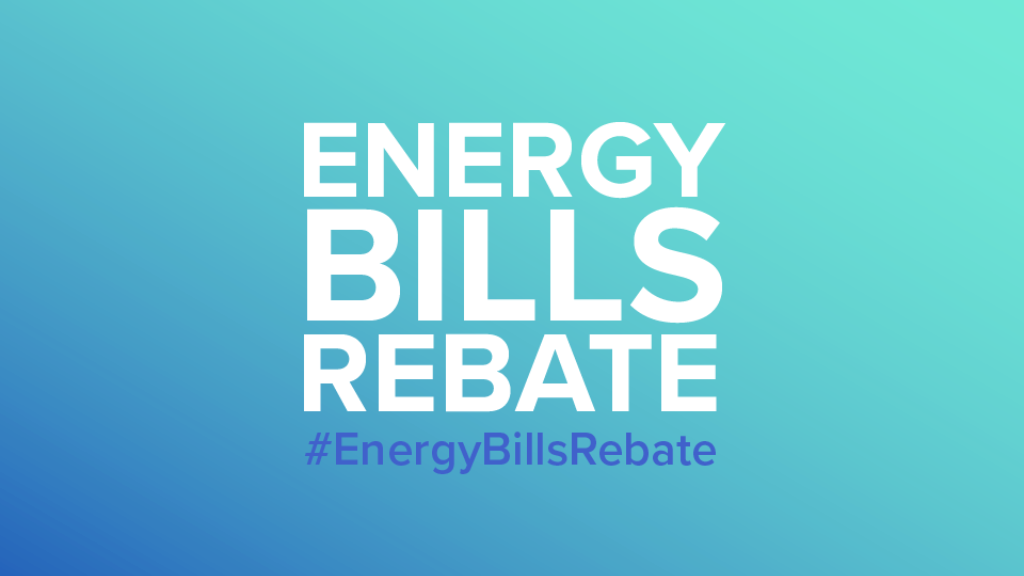 Folkestone & Hythe District Council has launched the next phase of the energy rebate scheme.

The government is providing a £150 rebate to council tax payers in bands A-D (and E if in receipt of disabled persons reduction) to help with rising energy costs. This is a one-off payment and will not have to be repaid.

The payment has already been made to more than 26,000 households in Folkestone & Hythe who pay their council tax by Direct Debit, equating to nearly £4m.

Letters will be sent to those households who do not pay by Direct Debit over the next three weeks. These contain a link to an online form where householders can apply for their rebate. Anyone unable to go online is asked to call 01303 853555 and select option 2.

Householders are asked not to get in touch until after they have received their letter.

If anyone is unable to claim their £150, the money will be put against their council tax account. This can be used to reduce their usual council tax payments or it can be claimed via the existing refund process at any point in the coming months.

“It’s good news more than half the eligible households in the district have already had their rebate. However, this stage of the energy rebate scheme is an important one. Some householders who do not pay by Direct Debit can be hard to reach.

“Every remaining eligible household will receive a letter in the next few weeks explaining how to claim. We would like to spread the message that they can either respond online or by making a simple phone call – all the information is in the letter.

“We will also be launching a poster campaign across the district to promote this phase of the scheme far and wide. That is in addition to the letters, our website and social media. But please: if you have friends and relatives who have had their letter but not acted on it, tell them it’s important they do so to get their rebate.”

Cllr Prater added a reminder to those without internet access not to call until they have received their letter.

For any queries about the energy rebate scheme, please email energy.rebate@folkestone-hythe.gov.uk.

You can find further information on the energy rebate scheme here: https://www.folkestone-hythe.gov.uk/energyrebate

Manage Cookie Consent
To provide the best experiences, we use technologies like cookies to store and/or access device information. Consenting to these technologies will allow us to process data such as browsing behavior or unique IDs on this site. Not consenting or withdrawing consent, may adversely affect certain features and functions.
Manage options Manage services Manage vendors Read more about these purposes
View preferences
{title} {title} {title}